The 11-year-old boy who died when he fell from a rollercoaster ride at Blackpool Pleasure Beach was named yesterday as Christopher Anthony Sherratt.

He is the fourth person to be killed after falling from a fairground attraction in Britain in less than two months. The other three died over the bank holiday weekend at the end of May.

Accident investigators were combing the scene to try to determine what went wrong on the 1,235ft-long, German built Space Invader rollercoaster. It opened in 1984 , carrying half a million passengers a year and was said to have an excellent safety record.

A spokeswoman for the Pleasure Beach said: “The ride was closed immediately and the police and Health and Safety Executive have begun a detailed investigation into this accident. Blackpool Pleasure Beach extends its deepest sympathy to the family of the young boy and is co-operating fully with the investigation.”

Christopher, who came from Blackpool, went on the ride on Friday evening with two friends but fell off at some point into its one minute and 45 second duration. His two friends remained in the car until it came to a standstill before telling operators, who contacted emergency services at 8.15 pm.

Despite the efforts of paramedics, the boy was found dead at the scene, suffering from injuries to both the head and body. Yesterday, a single bunch of flowers was left at the entrance to the amusement park with a note attached to it reading: “We never knew you but rest in peace, God bless.”

But the thousands of other day-trippers seemed oblivious to the accident. The Pleasure Beach’s other 140 rides remained open for business as usual on one of the busiest days so far this year.

A Lancashire police spokeswoman said the boy’s mother identified him and the investigation would examine the ride in detail, along with other equipment.

The deaths in May prompted the secret retesting of hundreds of fairground rides up and down the country.

ICON is Blackpool Pleasure Beach’s newest ride and the UK’s first double launch rollercoaster. ICON accelerates at 0-80km/h in 2.25 seconds before reaching heights of 88ft at speeds of upto 85km/h.

The ride closely interacts with other rides and attractions 15 times during its high-speed journey across the park!  If you are a thrill seeker, you have to ride ICON!

The double launch means that not only does the ride launch at high speed but midway through the experience a second boost of acceleration launches passengers into the highest point of the ride.

A double launch will see thrill seekers propelled forward at high speed, not only at the start of the ride, but also at a second point half way through the two and a half minute experience. Riders will experience the same levels of G force as felt by the driver of a Formula 1 car. The launch of the ride features acceleration which is 4 times that experienced in a Lamborghini Gallardo.

‘ICON’ will reach heights of 88.5ft with drops of up to 82ft. It will interact with five other Blackpool Pleasure Beach rides including the iconic Big One, Steeplechase, Big Dipper, Pleasure Beach Express and the Grand Prix. 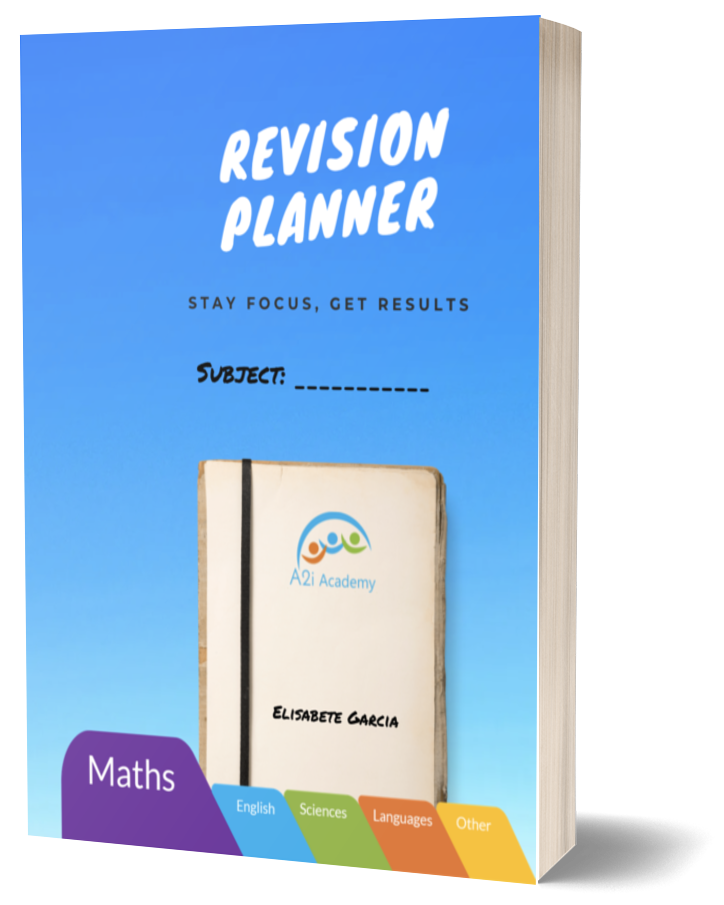